The Agency for Cooperation and Investment of Medellín and the Metropolitan Area frequently publishes labor announcements [ here ]. In this sense, if you find interesting any of them, we invite you to follow the instructions on each offer.

What is the Agency for Cooperation and Investment of Medellín and the Metropolitan Area- ACI Medellín?

The Agency for Cooperation and Investment of Medellín -ACI Medellín- is a public entity in charge of searching around the world for different organizations and allies that contribute to the development of the city and the region through international cooperation and direct foreign investment. In terms of cooperation, ACI Medellín has managed more than USD 83.5 million since 2002; has built a large network of international allies and has actively promoted South-South cooperation around the best local practices. In addition, ACI Medellín is the only decentralized cooperation agency in the country.Regarding foreign direct investment, ACI Medellín’s management has helped important international companies to settle in Medellín, such as Holcim, Algar, UPS, Blokwise , Avianca, among others.The amount of investment managed since 2008 is 1.6 Billion USD.

Since 2002, ACI Medellín has been a key player in the internationalization process of the city. It has contributed to the development of the territory through the establishment of strategic international relations, facilitating arrival of international cooperation resources and both, local and foreign investment to the city and the region.

ACI Medellín has not only focused its work on international cooperation and direct foreign investment for the city, it has also accompanied the Municipal Government and its strategic partners in the development of an extensive international allies’ network to positively impact local and regional development processes, generating sustainability and networking among public and private actors.

Medellín found the possibility of transcending towards the offer of decentralized technical cooperation as a result of the urban and social interventions in vulnerable areas. Thus, giving birth to the projection area of the city in 2009. The main objective of the projection area is to position Medellín in the international arena by disseminating and promoting its best practices among strategic actors, creating a south-south cooperation strategy, the coordination and execution of national and international work agendas, the participation in international events and submitting the city’s strategic programs and projects to international awards.

Results of International Cooperation in Medellín 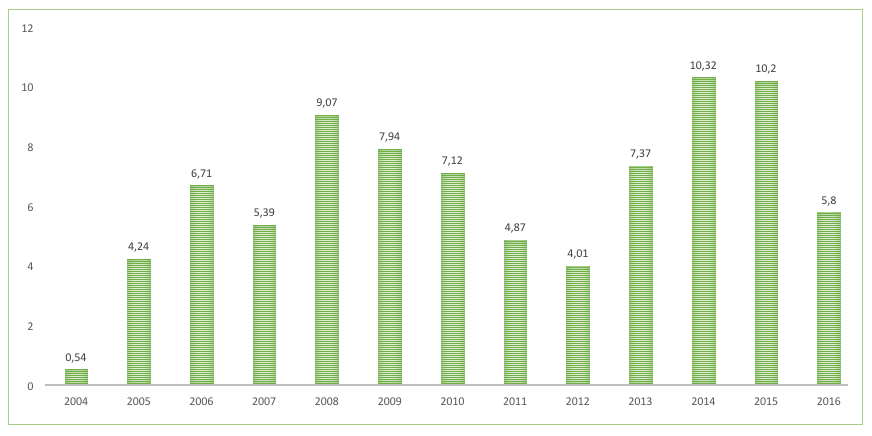 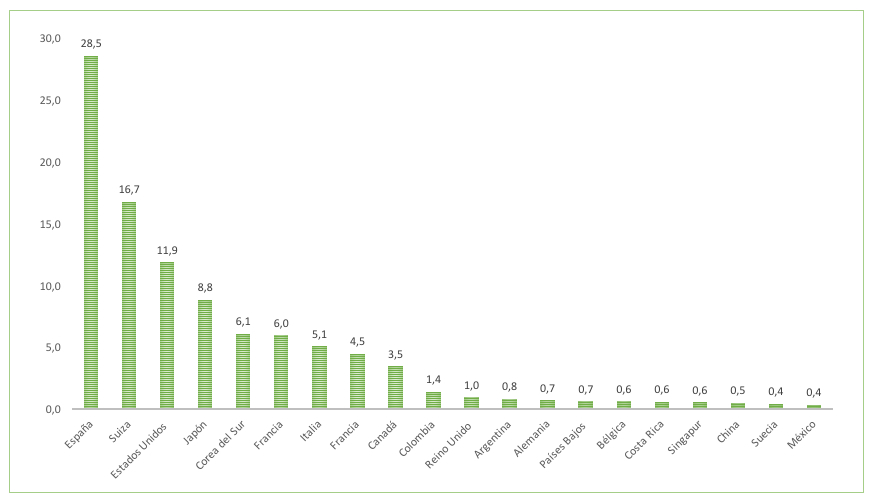 Medellín’s FDI attraction strategy focuses on several fronts. On the one hand, promoting the city as an investment destination, positioning a value proposal in which the competitive conditions of Medellín and Antioquia stand out. Another front is to support foreign companies interested in developing their projects in the city. Additionally, the Agency works on the initiatives developed by the city to improve its economic competitiveness and its attractiveness as a destination for living and doing business.

Through the attraction of foreign investment, ACI Medellín seeks to contribute to the strengthening of initiatives in economic development which enrich and diversify the current offer of the city, such as:

How much Foreign Direct Investment -IED- has arrived in Medellín?

Which cities Medellín has twinning agreements with?

What are the areas of work in international cooperation?

ACI Medellín facilitates cooperation and investment partnerships to benefit the initiatives prioritized in the Development Plan 2016 – 2019: Medellín, counts on you. In a collaborative work with the technical units, ACI Medellín determines the priorities and work approaches.

Once the priorities are established, ACI Medellín constantly analyses the international context; identifying scholarships, calls, events, awards, networks and other mechanisms that support the needs of the Mayor’s Office.

When the Mayor’s Office is interested in any opportunity, the agency directs its management and processes of consolidation, relationship and cooperation attraction in the following areas:

ACI Medellín encourages foreign direct investment based on the implementation of strategies and offering services to potential investors:

Do you have any question?

If there is another question, please, fill in this form and we will answer in the short term.

[[[["field8","equal_to","Petici\u00f3n"]],[["show_fields","field9"]],"and"]]
1
keyboard_arrow_leftPrevious
Nextkeyboard_arrow_right
FormCraft - WordPress form builder
Need help? Chat with us.
Start a conversation
Hello! Click on one of our members below to chat by Whatsapp
We usually respond within a few minutes.
Juan Carlos
Communications
X